David currently is the Chief Executive Officer of Cool Life CRM. David serves on his local community board and serves as an advisor to various start-up companies. “Serving on Christ Health Care Ministry is a blessing to participate in an organization that spreads the Gospel to those who may not have a relationship with Jesus Christ, our Lord, and Savior.” David and his wife Jacqueline of 39 years have four children, three married, and nine grandchildren.
David’s wife, Jacqueline, is active with several ministries when not golfing, working out, or spoiling our grandchildren. 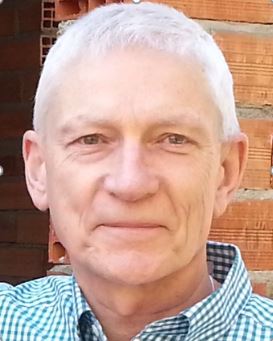 I am a lifelong resident of New York and currently living in Washingtonville. Most of my working years were spent in software and customer support in the corporate arena. I am a member of Westminster Presbyterian Church in Rock Tavern, New York, serving there as an elder and involved with home and foreign missions. My wife and I have two married sons and six grandchildren. 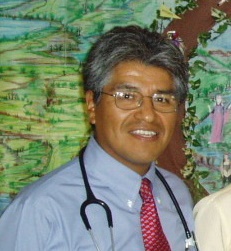 Dr. Juan Goyzueta was born in La Paz, Bolivia and educated at City College of New York, and Universidad Autonoma de Guadalajara, Mexico. Juan then did a Fellowship in Nephrology at Mt. Sinai Medical Center, NY. Publishing several peer-reviewed articles in major medical journals and was on staff at the Mt Sinai School of Medicine as an Assistant Professor of Medicine. Juan has been in private practice in Monticello, an attending at Catskill Regional Medical Center and at Catskill Dialysis Center since 1996.

As a Christian, who happens to be a physician, Juan has been challenged by the concept of incorporating faith in the workplace, recognizing the importance of addressing an individual’s spiritual need in addition to their physical ailment. As Juan describes his experience "I have had the privilege of praying with many of my patients".
. 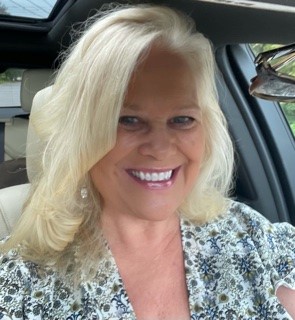 Laura has been a Registered Professional Nurse for over 26 years. She resides in Delaware County with her husband, is a mother of 5 Adult children, and has four grandchildren. She has spent the last 12 years of her nursing career at Garnet Health Medical Center - Catskills. She began as the Director of Obstetrics in 2009 and, in 2013, was promoted to Nursing Administrator. She has worked with Obstetrics, Education, Infusion, Mental Health, and Stroke center service lines in this role. Her role as Nursing Administrator has continued to evolve. She now works closely with nursing administration house supervision, the Infusion/Oncology center, and over the last 2 -1/2 years, the Director of the SUNY Sullivan nursing program in collaboration with Garnet Health Medical Center- Catskills.

As a Christian, she attends the Walton First Baptist Church, where she serves on the Pastoral Care Committee and has served as a deacon in years past. 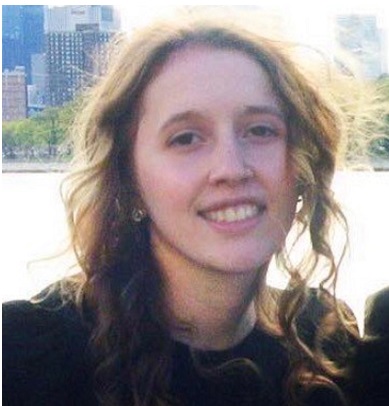 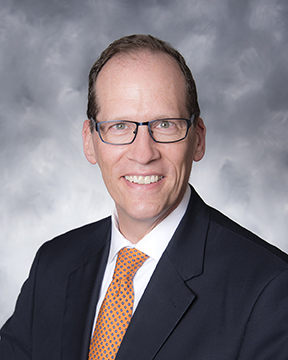 Mr. Schiller earned a Bachelor of Science degree from LeMoyne College in Syracuse, NY and his Master of Health Systems Administration degree from Rochester Institute of Technology. He is a member of the American College of Healthcare Executives and Healthcare Financial Management Association.

In June of 2017 he was appointed Chief Executive Officer for Catskill Regional Medical Center where he enthusiastically serves the Sullivan County community.

Mr. Schiller volunteers his time as a member of the Executive Leadership Team of the American Heart Association, Hudson Valley Chapter and on the boards of Christ Health Care Ministry, the Sullivan County Chamber of Commerce and Sullivan 180. 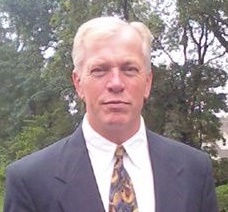 Born in Paterson New Jersey and educated at New Jersey Institute of Technology, Henry served on the Society of Plastics Engineers board of directors for the Blow Molding division. Henry owns Nymar Precision Products a specialty Tool and Die shop serving the plastics industry as well as many others industries. Henry has served in church leadership and have been active in a Christian church as a lifelong commitment to a Christian walk, having been blessed by being raised by Christian parents. Henry has also served in leadership of Goshen Christian school to help provide impart placing the seed of the spirit in young lives to know Jesus Christ as their savior.

In his professional career Henry has been very blessed and traveled throughout the world and through that experience it really drives home the thought of helping in our local community too. “We are given a chance to show the spirit of Christ with everyone we touch every day, so let us not forget who we are here for and why we are given so much. CHCM is a wonderful way to give back and be with other like-minded Christians to show the love of Christ.”